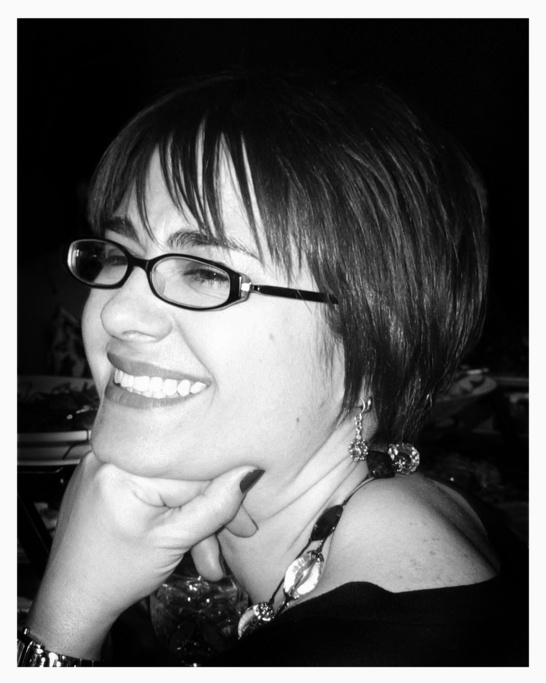 A 15-year professional in costume design and technology, Elizabeth trained in theatre design and crafts under Susan Tsu and James Glavan at the University of Texas, Austin following a BS in Theatre at the University of Evansville, IN.  After four years in New York as an assistant, craftsperson, and designer, she is happy to have established her home and studio in Rogers Park, Chicago, on the shores of her own private Lake Michigan.  She is the lucky partner of Kelly Kessler and thrilled mother of twins!